When?
Sorry, this event has been and gone. Thank you all for coming!
**SOLD OUT EVENT**
The Centre for the Study of Agribusiness is hosting a business luncheon with keynote speaker Emma Weston, CEO & Co Founder of AgriDigital. 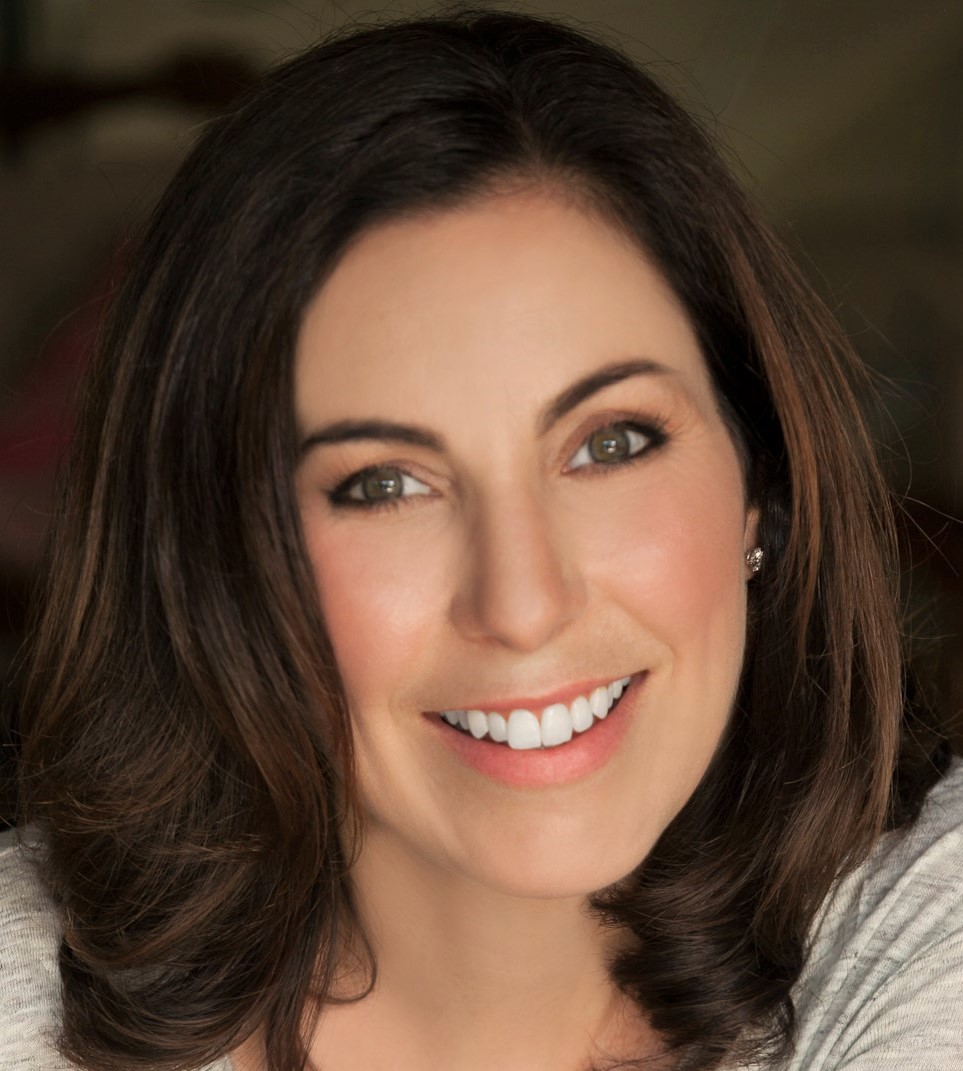 In December 2016, AgriDigital achieved the world’s first settlement of a physical agri-commodity on a blockchain between a farmer and a buyer in NSW, Australia and this was recognised by Fintech Australia presenting AgriDigital the Excellence in Blockchain and Distributed Ledger Technology award for 2017. AgriDigital recently launched its digital supply chain platform for the agricultural sector and continues to work with blockchain and other novel enabling technologies to bring efficiency and transparency to global supply chains.

A sought after speaker on agtech, fintech, women in tech and blockchain, Emma holds an MBA from the Australian Graduate School of Management, a LLB (Hons) and a BA from the University of Melbourne. Emma is an active tech community member and advisor to start ups. She is a graduate of the Australian Institute of Company Directors and is a non-executive director of the Australian Digital Commerce Association and Fintech Australia.

Register your interest for the CSA Luncheon with Emma Weston.