In 2014 after finishing her Year 12 studies, Ali Kennedy-McDonald resigned from her job at a retail store and told her father, racehorse trainer Clinton McDonald, she wanted to work with the horses. Ali was at his Caulfield Racecourse stables the next day. It was while working at her father’s stables that Ali realised her passion for the racing industry.

Here, she tells us how it all came about and shares an insight into her three-week work placement at Coolmore Stud in New South Wales. 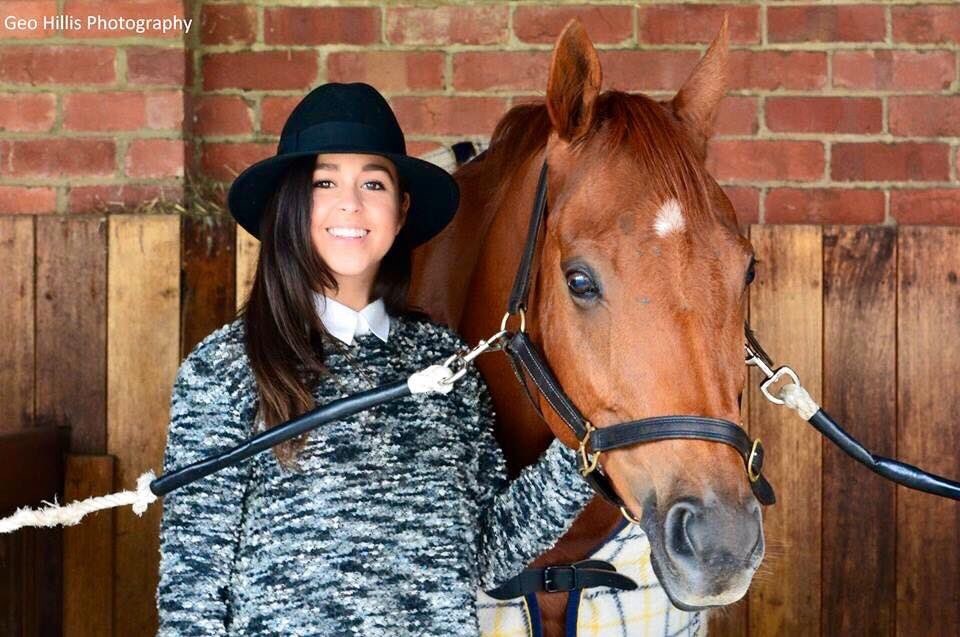 During secondary school, did you ever think you’d be pursuing a career in the racing industry?

It was always something I thought about, but it was never something I thought I would be on my way to achieving. After school, I studied Marketing at RMIT University in the middle of the Melbourne CBD and at the time, thought it was something I would pursue. As time went on, I came to the realisation that it wasn’t going to be what I wanted to do for the rest of my life. Hopefully one day I can combine the two (racing and media) as I’m passionate about both.

What was the specific moment that made you think “I want to have a career with horses”?

I wouldn’t say there was a defining moment. The more I was involved and exposed to the insides of the industry, the more I appreciated it. It is so rewarding when a horse you work with and care for every day does well.

It also took me a while as I was afraid of horses when I was younger, but as I continued to work with them, I began to understand them more. From there, my passion grew, and I guess you could say I got ‘the bug’!

Tell us a bit about what you were up to prior to studying at Marcus Oldham.

I was working with the ticketing/sales team for the Melbourne Racing Club for six months prior to coming to Marcus Oldham. It was great to work there and I thought about staying, however, I was told about the scholarships at Marcus and I applied. I told myself if I got a scholarship, I would take on the opportunity. It is one of the best things I’ve done.

How did you find out about Marcus Oldham and why did you choose this course?

I learned about Marcus Oldham through graduates of the College and they suggested I consider the course. When comparing the Diploma of Equine Management with other equine-related courses, Marcus Oldham was the most hands-on and practical. The specific focus on racing and breeding made it even more appealing to me, rather than the other courses which seemed too broad and very general.

What do you love about the racing industry?

I admire the animal, what they’re able to achieve and the dedication of the people within the industry.

You’re two weeks into your work placement at Coolmore Stud. Tell us about the placement and what you have been up to so far.

For the first week, I spent my time at Ellerslie (one of the foaling units), then over the weekend, I was working with the dry mares. Last night I was on foal watch and got to see two mares foal. It was incredible. Tomorrow I will be heading around with the vets to the different areas of the farm.

What have you learnt from your time at Coolmore Stud so far?

I’ve learnt a lot. As I haven’t been involved in the breeding side of the industry, my knowledge was very limited. I have been constantly learning while I’ve been here and I’m only halfway. It’s made me realise and appreciate how much work goes into our horses before they get to our stables.

What do you think are the main issues currently facing the racing industry?

The main issues facing the racing and breeding industry would be animal activists. Unfortunately, assumptions are made about equine industries that are based on false or un-educated facts/assumptions. Unfortunately, ignorant opinions are often the loudest.

The racing industry is so vast with so many opportunities, where do you see yourself in the near future?

Everyone says, once you know how to work with horses, you can go anywhere in the world. So with that in mind, I hope to travel and work at either studs or racing stables overseas. I want to learn and gain as much experience as possible and see where it can take me. 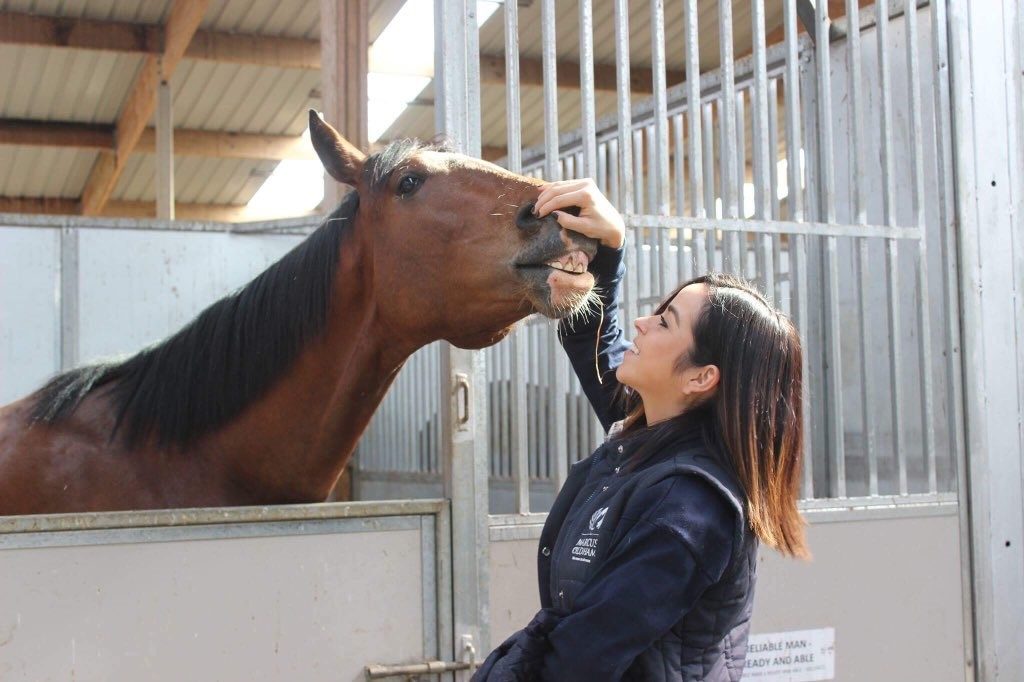 Register your interest for the Meet Ali Kennedy-McDonald.